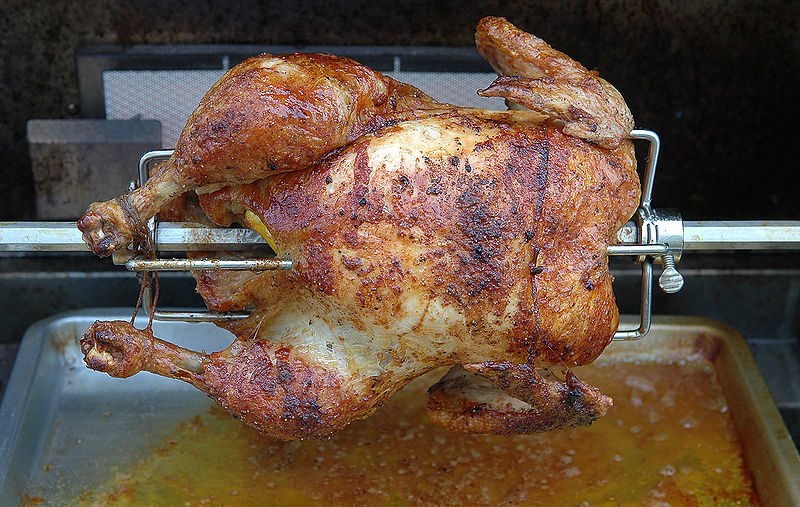 You may know that Walmart has set a goal to eliminate all US landfill waste by 2025. You may not know to what creative and slimy depths they will go to meet that goal. Sam’s Club, Walmart’s warehouse retailer, launched a program to recycle the grease generated by the rotisserie chickens sold in the stores. In an interesting Triple Pundit article, writer Leslie Back discovered:

Proving YET AGAIN (why yes, I will continue to beat this dead horse… please excuse the violent idiom) that sustainable practices are a mondo money-saver, Walmart saved $15.8 million from recycling chicken sludge rather than sending it to the dump.