How do Greenhouse Gases Contribute to Global Warming? 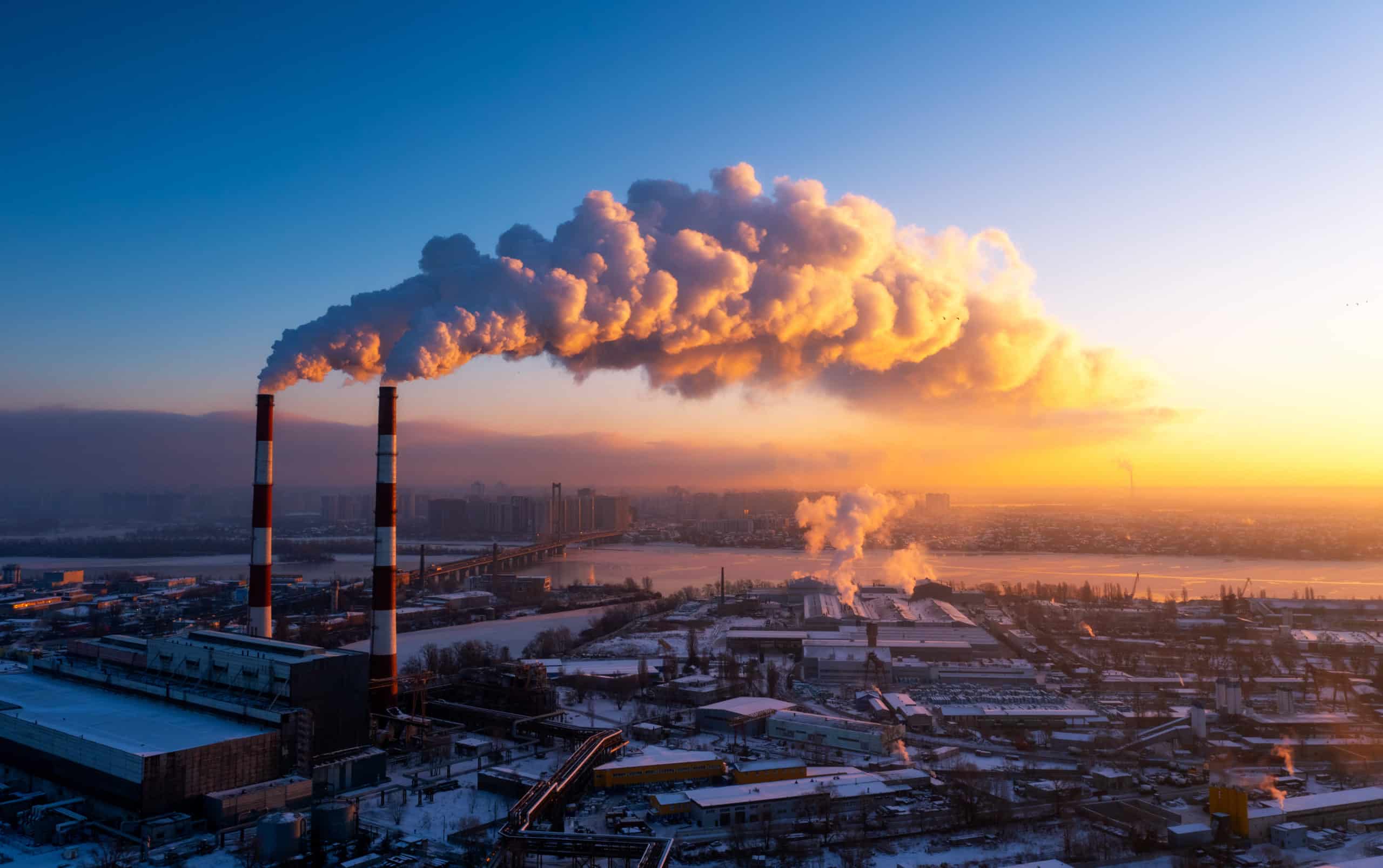 What Are the Types of Greenhouse Gases? How Does Human Activity Play a Role in Greenhouse Gas Emissions?

Human activity is causing an increase in greenhouse gas emissions in two ways. By cutting down forests, we are destroying the planet’s natural ability to remove and store carbon dioxide emissions from the atmosphere. At the same time, humans are releasing carbon dioxide through a variety of methods.

What Sectors Cause the Most Greenhouse Gas Emissions? 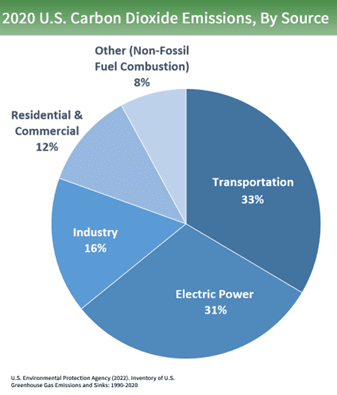 How Are Greenhouse Gases Produced Naturally?

Carbon dioxide is constantly exchanged among the atmosphere, ocean, and land surface. It is both produced and absorbed by many microorganisms, plants, and animals. Emissions and removal of carbon dioxide by these natural processes tend to cancel each other out without the addition of human-caused emissions. Methane is also emitted by natural sources such as wetlands and as a natural byproduct of animal digestion.

How Much Are Human Activities Responsible for Greenhouse Gas Concentrations?

The EPA states that concentrations of carbon dioxide and other greenhouse gases in the atmosphere have increased since the industrial revolution. Almost all of this increase is attributable to human activities. Historical measurements show that the current global atmospheric concentrations of carbon dioxide are unprecedented compared with the past 800,000 years, even after accounting for natural fluctuations.

What Is the Greenhouse Effect?

According to NASA, the greenhouse effect is the way in which heat is trapped close to Earth’s surface by greenhouse gases. These heat-trapping gases can be considered a blanket wrapped around Earth, keeping the planet warmer than it would be without them. Greenhouse gases include carbon dioxide, methane, nitrous oxides, and water vapor. The level of carbon dioxide in Earth’s atmosphere has been rising consistently for decades and traps extra heat near Earth’s surface, causing temperatures to rise.

How Do Greenhouse Gases Cause Global Warming?

The United Nations states that as the concentration of greenhouse gases in the atmosphere increases due to human-caused emissions, energy radiated from the surface becomes trapped in the atmosphere, unable to escape the planet. This energy returns to the surface, where it is reabsorbed. Since more energy enters than exits the planet, surface temperatures increase. This temperature increase has long-term climate impacts and affects various natural systems.

What Can I do to Help Stop Global Warming?

People can do many easy things to lower their carbon footprint and help fight climate change. Try buying ENERGY STAR appliances and making sure your home is well insulated. Reducing the number of layovers or taking a train instead is another way to eliminate emissions when traveling. Make sure your vehicle is well-maintained and has the proper air pressure in the tires, or consider switching to an EV. Consider reducing the amount of meat in your diet and try to buy locally to reduce the number of shipped packages. Purchasing a carbon offset is also an excellent way to become more sustainable.

Carbonfund offers a variety of ways for individuals to offset their carbon emissions. You can choose a lifestyle offset for blanket coverage against all of your greenhouse emissions. Other available options include offsetting the carbon emissions released by your vehicle. Different offset choices depend on your car’s fuel efficiency. You may also offset your air travel to lower your flying footprint. Simply choose the number of miles you are looking to neutralize. Home offsets are also offered depending on the square footage of your house. Suppose you would like to figure out your individual carbon footprint directly. In this case, Carbonfund provides a calculator for individuals to measure their carbon emissions based on various factors, including electricity usage, vehicle fuel, and travel miles.

If everyone makes minor adjustments to their daily routines, together we can fight climate change and create a brighter future.