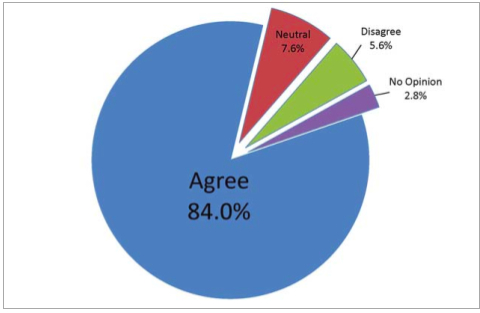 A survey of some of the nation’s top economists has revealed that nearly all of them favor taking action to fight climate change. Specifically, economists agree that climate change threatens the American economy and that cap-and-trade legislation will spur investment and be good for the economy. Of the 144 economists surveyed by New York University of Law, some of the key findings include:

What this survey indicates is that consensus regarding the impacts of climate change goes far beyond the scientific community. An economist’s agenda is generally to support rational policy that most benefits society. So this survey confirms what many of us have believed for years – that the potential cost of climate change far outweighs the benefits of coordinated actions to reduce emissions. By increasing energy efficiency, businesses and individuals will not only reduce emissions but will also have more money to spend on more important things. Further, by spurring investment in clean energy technologies jobs will be created in strategic growth areas. Moreover, health care costs will be reduced when our air is cleaner – fewer asthma attacks means people are spending less on inhalers and spending more time at work. Support a strong and vibrant economy. Fight climate change now.