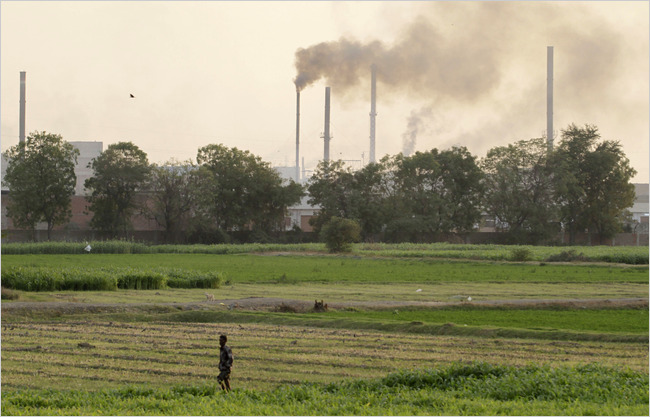 The New York Times has reported that both China and India have agreed to sign on to the Copenhagen Accord to reduce emissions. China and India are two of the largest emitters of climate change causing greenhouse gas emissions. The Accord, reached at the United Nations Conference of the Parties (or COP15) meeting in Copenhagen last December, commits all the signatories to reduce emissions to help keep global temperature increases below 2 degrees C (3.6 degrees F) from pre-industrial levels. To date, over 100 countries have signed on to the Accord. While the Copenhagen Accord is non-binding, it may prove to be the precursor to a legally binding global agreement. The world’s largest emitters like the US, Canada, India and China will have responsibility for some of the largest reductions, but even small nations will be provided incentives to reduce. A key component of the Accord is the inclusion of up to $100 billion a year in subsidies for developing nations to adapt to climate change impacts and implement cleaner technologies. With India and China on board, hopefully this paves the way for the US to take strong action on climate change. The climate bills that have been debated in Congress have stalled for the time being, but may get another shot for a vote before the year is up. While their passage is nowhere near a given, at least one excuse for inaction (what about China and India?!?!) is no longer on the table. Image Courtesy of The New York Times